On February 25, 2019, within the framework of the Ibero-American Patronage Awards, a conversation with Baroness Thyssen-Bornemisza was held at the Royal Fine Arts Academy of San Fernando. The Baroness shared her experience as an art collector and she talked about the arrival of the Thyssen-Bornemisza Museum to Madrid, and her activity as a patron. 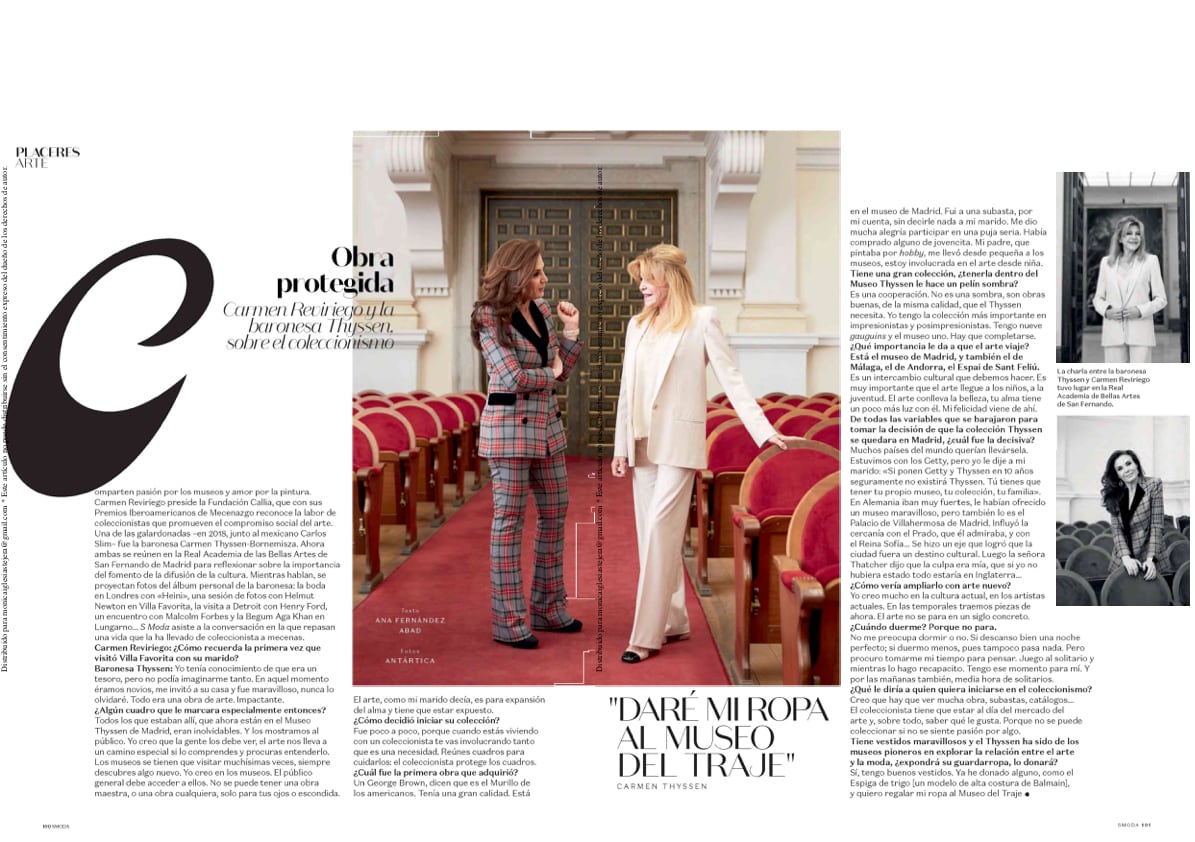