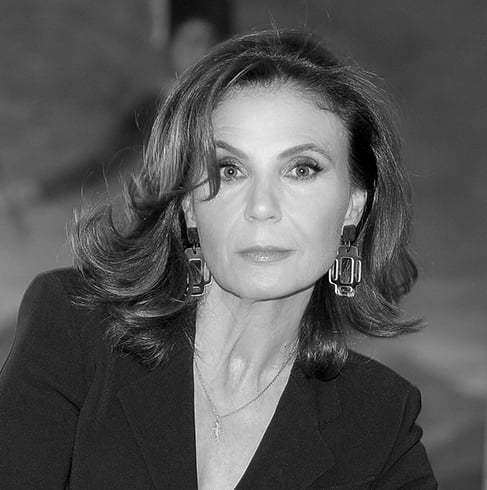 Carmen Reviriego has been, for over 25 years, a great heritage advisor. In 2007, she founded her own company, Callia. Transcend through Art– with an international presence – dedicated to art collecting advisory from an artistic and patronage standpoint. This project was nationally recognized for its contribution to business innovation.

Among other awards, she has been recognized by the Business Council Alliance for Ibero-America with the “2019 Ibero-American Woman” award. Member of the Board of Directors of the Queen Sophia Spanish Institute. President of Callia Foundation, promoter of the Ibero-American Awards of Patronage, a social initiative that congregates the main business and institutional leaders from Ibero-America around social commitment with art.

Forbes International magazine columnist, with whom she publishes regularly conversations with great art collectors and patrons. She also directs and presents “El laberinto del arte” in the Mexican TV and radio along with the journalist Leonardo Curzio.

Carmen Reviriego is the author of three reference books in informative and university fields: ““La Suerte de Dar” (“The Luck of Giving”), “El laberinto del arte” (“The laberynth of art”) and “De viaje por la ruta del arte” (“A journey around the route of art”). 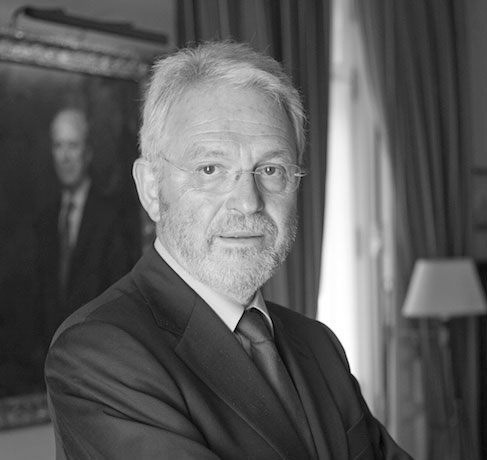 Secretary of the Board

Professor of Applied Economics at the Complutense University of Madrid, vice president of the Spanish Association of Foundations and former director of the Rafael del Pino Foundation. He has been granted the Grand Cross of the Order of Civil Merit among others distinctions.

He has been a researcher at The London School of Economics and visiting professor at the Universities of Warwick, Perpignan, Pavia and Barcelona. During the years 1989 to 1990, he headed the Department of Political Economy, Public Finance and Tax Law of the University of Barcelona.

In 1999 he began as an academic at the Royal Academy of Doctors and was named Economist of Merit by the College of Economists of Catalonia. Expert on issues related to foundations, law and economy of markets and competition. 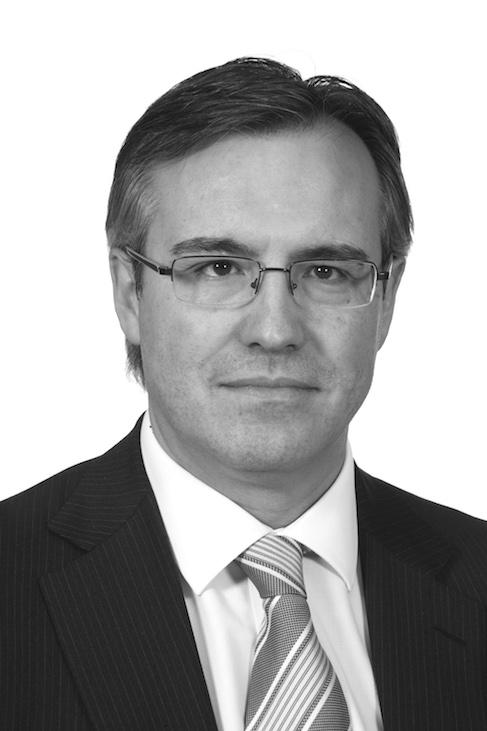 Executive with over 30 years of experience in the field of Consulting and Information Technology, he developed his career mainly internationally in top Consulting firms.